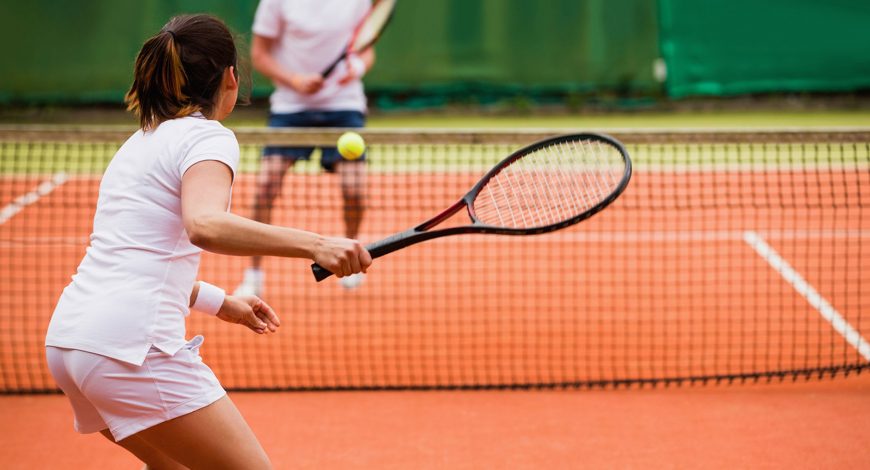 Is Plant Based Diet the only differentiating factor between Novak Djokovic and others?

What we all got to witness yesterday at the French Open Men’s Championship Final was beyond belief. How does Djokovic do what he has done? What is it that he has and other do not? Drive, Team, Resources …… It is important to dig deeper into his performance year after year.

At 34 years of age, Novak is no spring chicken. Stefano Tsitsipas by comparison is 22 and was playing his first Grand Slam final. By his own admission this was Tsitsipas’s dream since he was a child. Hence ambition cannot be a factor. The way he played the first 2 sets, he clearly was not overawed. In his coaching team he has Patrick Mourataglou, the current coach of Serena Williams. So, clearly, he has the best in the business by his side.
So, what is it that differentiates Novak from the rest of the pack? Diet…… you must be joking, how can diet make a better player at this stage?

Novak has been on a plant-based diet for as long as one can remember and he has been very vocal about it. In fact, he was one of the producers of the hugely successful Netflix documentary The Game Changers. The evidence is in the open on the benefits of plant-based diets and why top athletes are embracing it. From feeling energised to elongating their careers, plant-based diets offer a host of benefits that is hard to deny. At this stage of their careers, they have billions at stake if their performances drop and time is not on their side either.

I think Patrick Mourataglou knows a thing or two about plant-based diet and its benefits as Venus Williams swears by it. Maybe he should have a word with Tsitsipas.

Fruit Forest India is a plant-based food brand making it easier for people to transition to plant-based diets with world class products.